White Light Pictures is a small family-run business which has been offering audiovisual services for over 25 years. Our clients turn to us for practical solutions and quality service.

Who are White Light Pictures

White Light Pictures Ltd is a family-run limited liability company based in Malta formed in 1994. Its main shareholders are brothers Raymond and Lino Grech who both have cinematic and technical experience spanning over 50 years each.

Their connection with cinemas started in their early childhood. They were first exposed to the Comet Cinema in Floriana in the late 50s at the tender ages of 7 and 9, where their father was the projectionist. Eventually, they later moved to the Prince Cinema in Birkirkara. In 1961, their father Joseph was transferred by the Baldacchino management to the Metropole theatre (metropoletheatre.com) in Birkirkara. Taking over the projectionist duties there, taking with him his two sons Lino and Raymond who at that time were 13 and 11 respectively. It was here that things started changing, inspiring the two youngsters to improve the art of film presentation down to the last detail. Mastering the art of projection, the two youngsters made sure sound and projection equipment was kept in an impeccable state. Their work ensured an uninterrupted high quality projection throughout their tenure at the Metropole, from 1961 up till its very last day in January 1979. In that period, Lino was the technical mastermind behind all the equipment; even managing to keep the Metropole running during electricity black outs. 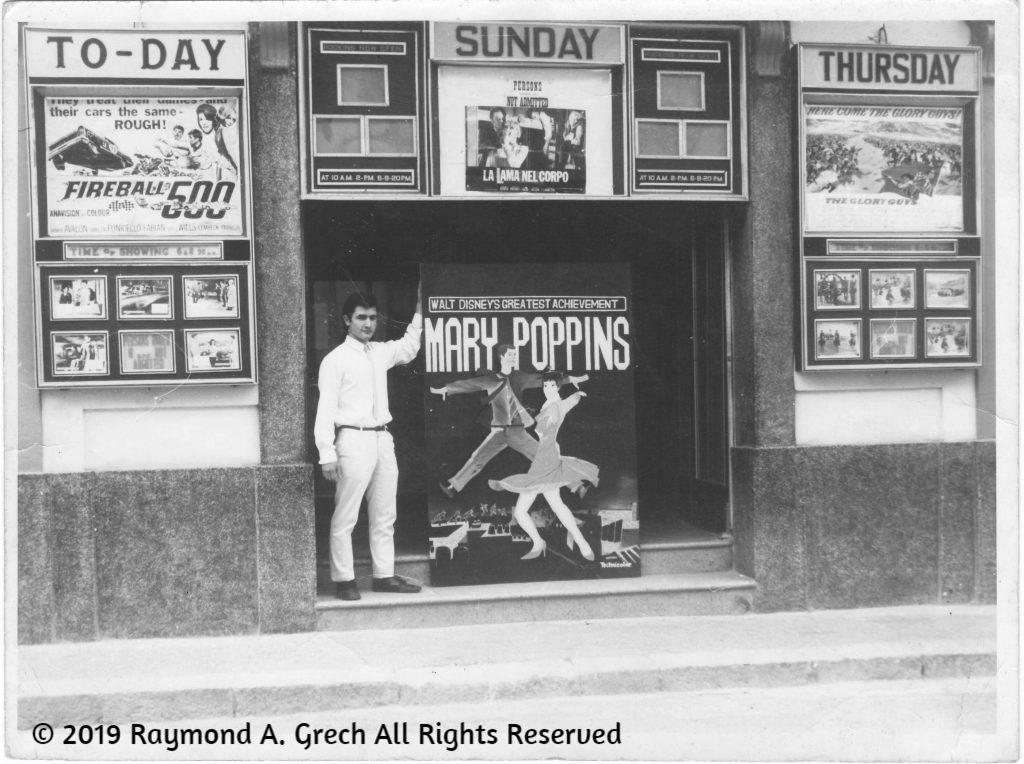 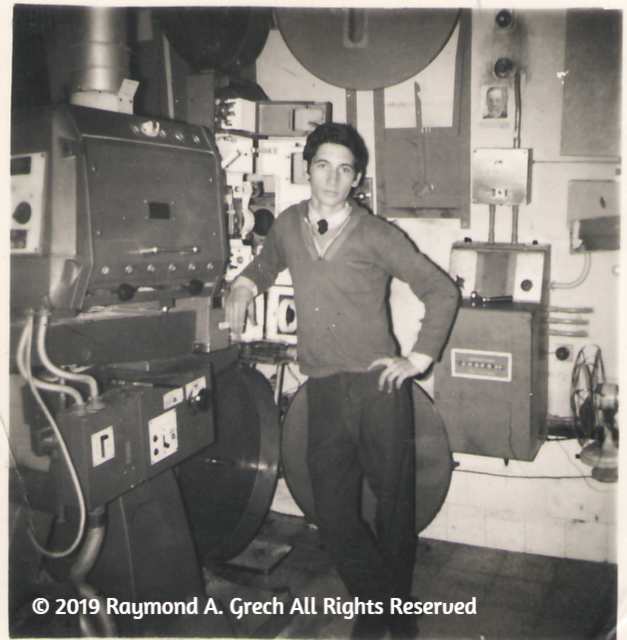 Following the Metropole era, Lino continued his projectionist career at the Embassy and Ambassador cinemas in Valletta, later turned into Malta's first 4-screen multiplex. Here is where Lino was also involved in setting up its equipment and diverse technical setups. On the other hands, Ray persisted in the industry by starting making his own short films. In the same period of time, he was also being heavily involved in the running of the Malta Cine Circle and the Golden Knight International Film Festival, where his endeavors "produced splendid results".

Fast forward to 1994, White Light Pictures was formed, starting with the invention of a unique multi-lingual system for Malta’s first audiovisual tourist attraction, The Malta Experience. Throughout the years, this unique multi-lingual system got adopted by almost all of Malta’s other auditorium-based and walk-through tourist attractions. Following its success, it is now one of the company’s major products. The company worked extensively on such attractions as Gozo 360, The Knights of Malta and The Limestone Heritage. The company owns their own production studio, including a 24-seater screening room / film review theatre. Audiovisual productions can be recorded, edited and reviewed. One of the company's key services is also providing seating solutions for both small and large projects, including cinemas, theatres, halls and conference centres here in Malta.

Our approach to every project is custom-oriented, rather than off the shelf and support is a key part of our business. We are very proud of our history and contribution to the cinema and audiovisual space in Malta, and our passion and dedication is what drives us forward.
CONTACT US